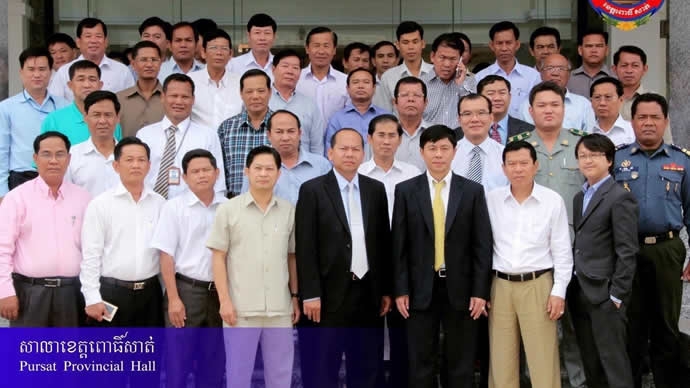 These sub-national workshops were organized in cooperation with Chambers of Commerce in each province with three main purposes:

Representatives from public and private sector attending the workshops unanimously expressed the desire to have the public-private dialogue mechanism at the provincial level. 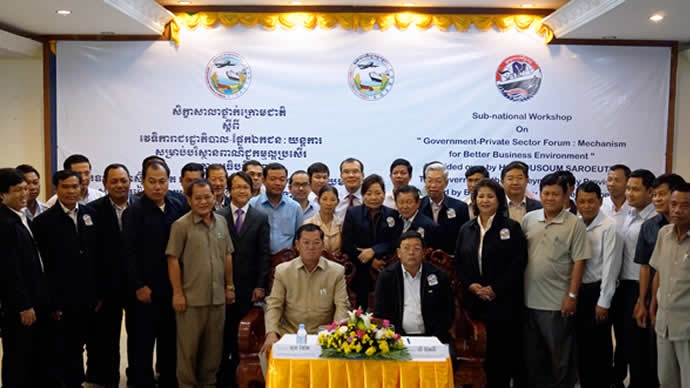 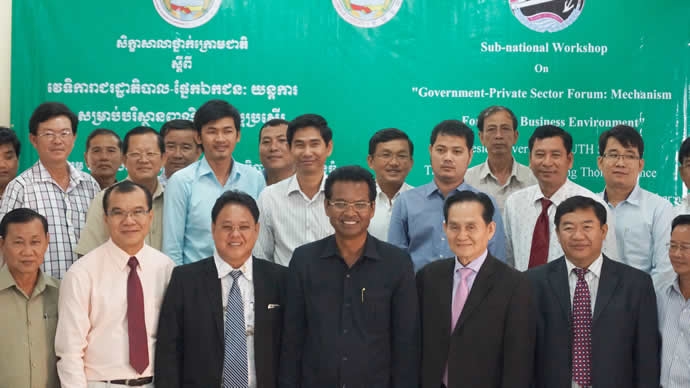 About the Government-Private Sector Forum: G-PSF was established in 1999 by the initiative of Samdech Prime Minister of the Royal Government of Cambodia to provide a meaningful dialogue mechanism for consultation between government and private sector. The G-PSF provides an efficient platform for the business community to raise issues concerning their business activities with the government and get them resolved. CCC provides overall coordination and support to the G-PSF.